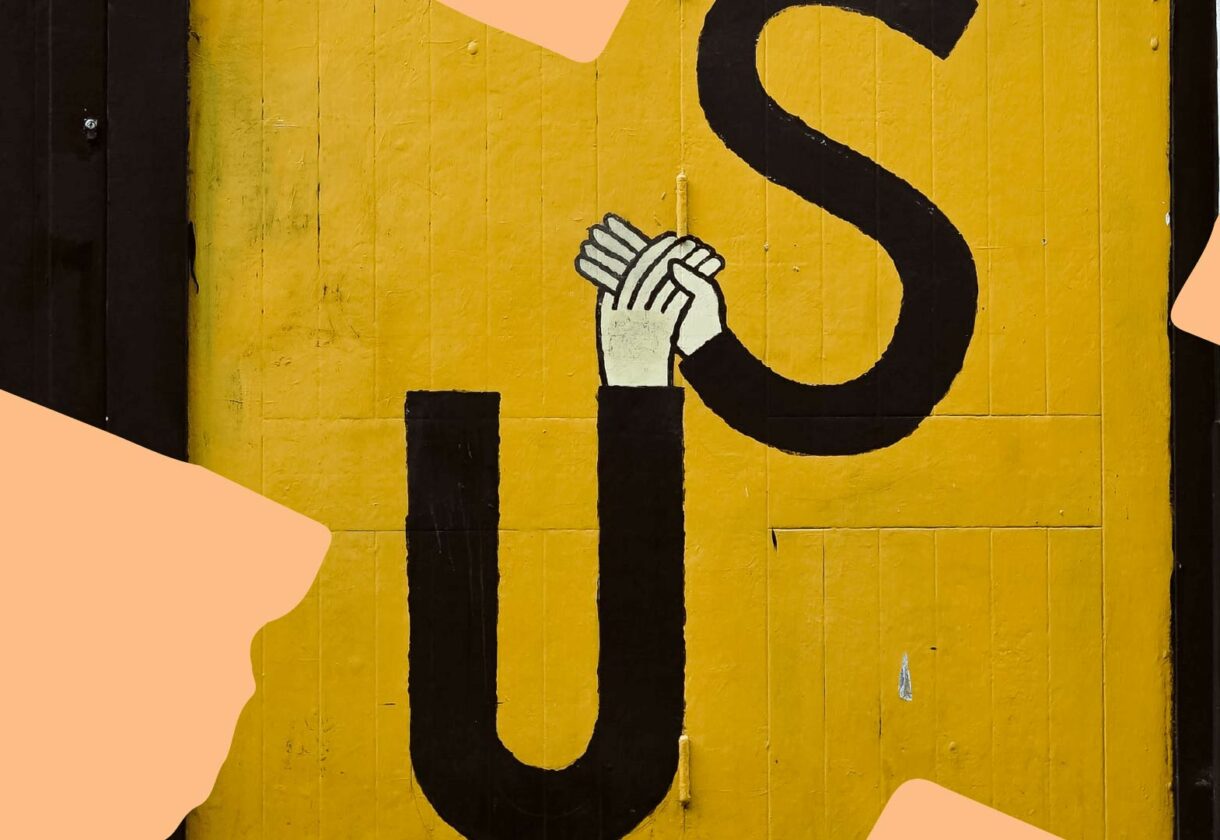 What has COP26 taught us about collaboration?

With the fast pace of news cycles and the continued evolution of Covid-19, the 26th annual climate change conference feels like a long time ago.

Since the event, many articles have come out focusing on the outcomes of the conference, but few have looked into the process of COP itself, and how the conversations between governments, businesses and civil society were navigated. Fox and Hare’s strategist Danielle was on the ground in Glasgow. Here, she shares three observations on how COP approached collaboration – where there were successes, any shortcomings, and what businesses can learn from it.

The first most striking observation is that publicly accessible COP events were delivered unilaterally and were strangely polite. There were few, if any, audience questions. Panels were composed of people with very similar viewpoints. And – though perhaps unsurprisingly, given the high profile nature of the event – questions were heavily rehearsed. Though the content was usually interesting, this set-up felt counter-intuitive to the purpose of bringing people together physically from different parts of the world and different organisations, leaving no space for debate.

Beyond the events themselves, the conference’s “networking spaces” were not spaces to connect, but were used simply as quiet co-working spaces. Branded displays also could have done more to invite conversation but many lacked substance, often focussing on showing one aspect of a brand’s sustainability initiatives. Many brands seemed to put the responsibility for change on the consumer. There was a missed opportunity here for brands to take accountability, start a conversation, and acknowledge the work that still needed to be done.

The past often holds the key to the future, and many of the suggestions for moving forwards in a more sustainable way were in fact inspired by the past. Given the demands and expectations of COP26 and its delegates, and the complex task of solving the climate crisis, one might have expected a level of discomfort in discussions. Yet the politeness in the events left little room for the type of uncomfortable conversations that truly lead the way to change. There are countless examples of historical movements from suffrage to civil rights that broke through due to resistance, discomfort, debate, and pushing against a status quo which, whilst firmly held at the time, was immoral. And today, we’re at another decisive point, fighting to prevent climate breakdown.

Whilst the Glasgow Climate Pact contained historical firsts, such as including fossil fuels in the final document – “phasing down” unabated coal power and “phasing out” inefficient subsidies for fossil fuels – many echo the sentiment that a step further isn’t a step far enough, including the demonstrators outside COP’s blue zone.
The Climate Pact’s watered down language is due to compromises being set with high-emitting nations like China, India, and Australia, who argued against a total phaseout of coal. Evidently, whilst collaborative action is necessary to drive change, compromise is not necessarily the best outcome.

Despite these shortcomings, there were still meaningful spaces created for collaboration. For example, local communities coming together to fix the issues that national governments ignored, and unexpected industries and city authorities speaking to one another to build unique solutions. For example, Walmart’s sustainability VP and a representative from the Prefecture of Sao Paulo discussing the importance of finding solutions at the intersection of agriculture and ecology to protect Brazil’s rainforests. As Greta Thunberg said, pointing to the crowd gathering around the Blue Zone, leadership wasn’t necessarily what was happening inside, it was displayed by everybody who came together to voice their dissent and fight for what they believed in. While COP summits look to governments, climate action is driven from the ground up – by consumers demanding better from brands en masse and citizens collectively holding national governments accountable for their inaction.

At F&H we believe meaningful change comes through true collaboration.
This can be confronting and uncomfortable, but a lot of potential for brand growth and sustainable development can be achieved by: listening to your consumers without defensiveness; confronting those difficult spaces that you can’t quite resolve yet; and looking outside the box for partnerships that hold interesting synergies with your values.

For help on just how to find these interesting spaces and get started on this journey, get in touch.
x

Positive Impact trendwatch: 5 Predictions for 2023
COP27 and the real changes happening in the food industry
COP27, responsibility, and an (actual) turning point
Think on your sins
The rise of ‘Advalism’